Want to join the discussion?
Feel free to contribute!

We accept orders and deliver all the products to your home, workplace, bars, restaurants … in the territory of New Belgrade. The minimum value of the supplies for Novi Beograd 800,00 RSD, Belville 400,00 RSD.

Possibility of orders today for tomorrow. 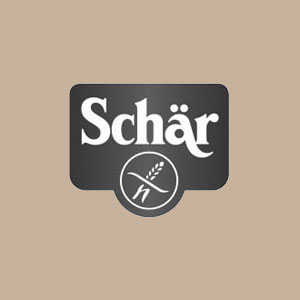 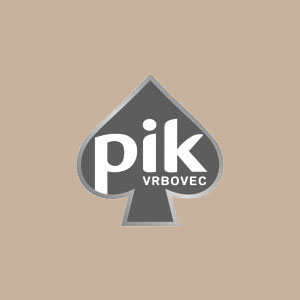 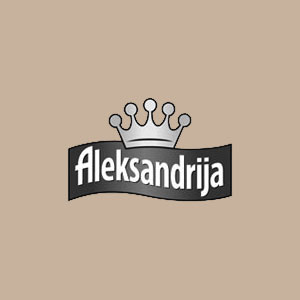 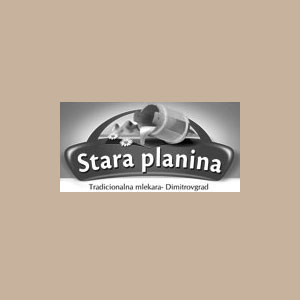